Veteran Liverpool midfielder James Milner has insisted that they will do their best to ensure that they secure Champions League football ahead of next season. Milner made the statement after Liverpool sealed a comprehensive 3-0 over Burnley in the Premier League on Wednesday evening at the Turf Moor. Goals from Alex Oxlade-Chamberlain, Nathan Philips, and Firmino gave the Reds a huge chance to book a top-four finish and boost their chances of playing among Europe’s elite clubs next season. 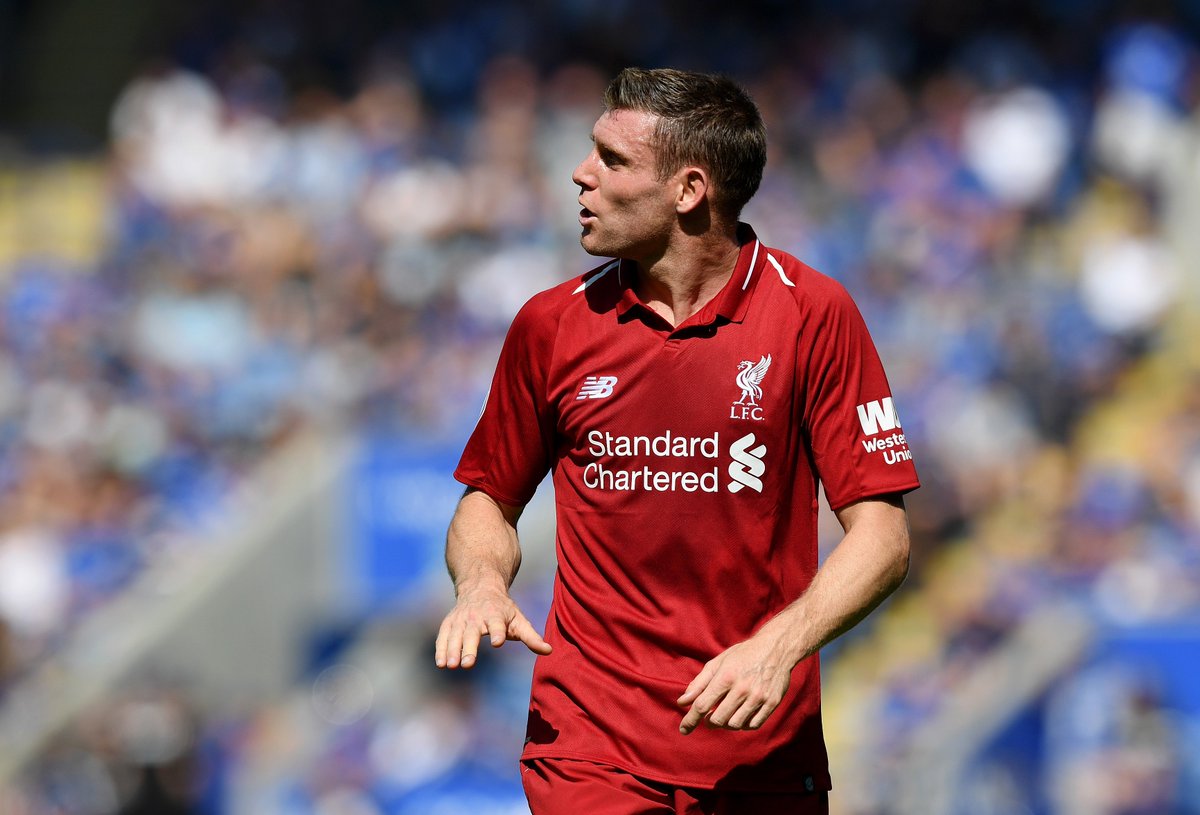 It was generally a great game for Jurgen Klopp’s men as they took control of the tie right from the start till the end. Although they were not able to break the deadlock until the 42nd minute of the game, they completed what was an impressive and vital win that has a huge role to play in their chances of ending the season in the top four in the Premier League.

After the game, Milner revealed that the players have already had the belief that their fate is in their hands and they could make the odds work in their favor as long as they can continue to put in their best and grind out important wins. The win has seen the Reds climb up to the fourth position on the log, with Leicester City dropping to the fifth position after losing their fixture 2-1 to Chelsea at Stamford Bridge.

As things stand, Chelsea are currently in second place with 67 points after 37 games. Liverpool and Leicester are both on 66 points, but the Reds are one place above the Foxes on goal difference. With all the clubs playing their round of games on the 37th matchday, they all now have to play their last matchday fixtures and that could determine which clubs will be playing Champions League next season and the ones that will be in the Europa League.