Merseyside giants Liverpool have themselves to blame after they lost further grounds on Chelsea in the race for Champions League football next season due to the dropped points at home to Newcastle United in their latest league game at home. 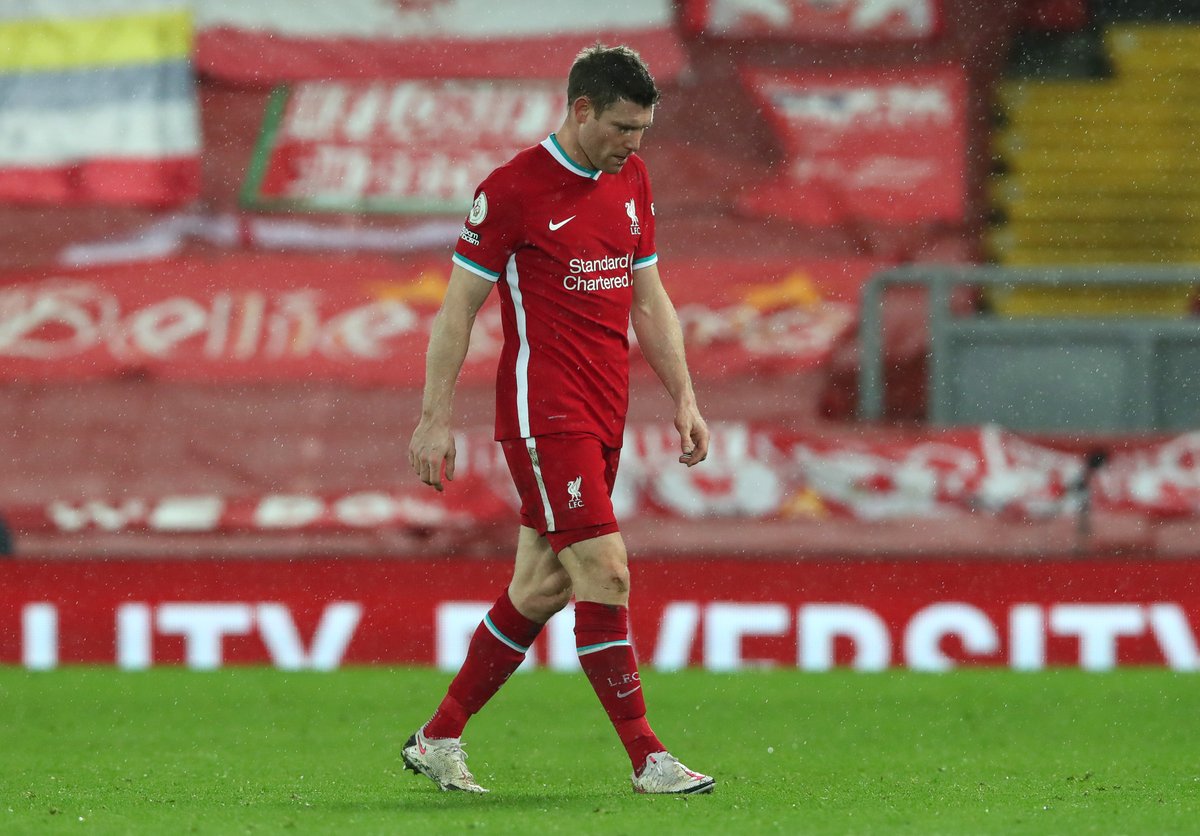 Liverpool knew that a win over the Magpies would take them into the fourth and final Champions League place before the London Derby clash between fellow contenders West Ham United and Chelsea but they were unable to secure that win thanks to the fighting spirit shown by the Newcastle United players.

Liverpool vice-captain James Milner had been in the starting team in recent weeks mainly due to the absence of skipper and fellow midfielder Jordan Henderson, but he was left on the bench for the visit of the Magpies. James Milner was replaced in the starting XI by Mohamed Salah from the last league game before the Magpies encounter.

Salah was left out of the starting line-up for the trip to Leeds United on Monday night. He came off the bench but could not prevent his team from playing 1-1 with their hosts at Elland Road. He replaced James Milner for the Newcastle United game and went on to give Liverpool the lead after just three minutes to take his goal tally to 20 goals in the Premier League this term.

Liverpool dominated proceedings in the first half and should have scored more goals if not for poor finishing in front of goal from the likes of Diogo Jota, Sadio Mane, Roberto Firmino and Salah. Newcastle United were much improved in the second half and Liverpool boss Jurgen Klopp had to bring on James Milner for Portuguese international attacker Jota.

The missed opportunities came to haunt Liverpool late in the game with substitute Joe Willock rescuing a point for his team five minutes into added time for his fourth goal since joining the Magpies on loan from Arsenal in January. Newcastle United initially thought they scored the equaliser with the goal from Callum Wilson only for it to be disallowed for a marginal offside call, but Willock was not to be denied moments later.

The draw is significant for Liverpool as they are now four points behind fourth-placed Chelsea with five games left to play. The Blues increased the gap from two to four points with the 1-0 away win over the Hammers.