Liverpool midfielder James Milner seems to have put all the transfer speculations regarding his future to rest after his latest comments. The English midfielder was, toward the end of last season, being linked with an exit from Anfield as reports began to suggest that he may be playing in his final season in a Liverpool shirt. But following his latest comments, he has put those speculations to rest and has hinted that he is already planning and focusing on the upcoming season where he will be looking to have a better campaign with the Reds than the previous season. 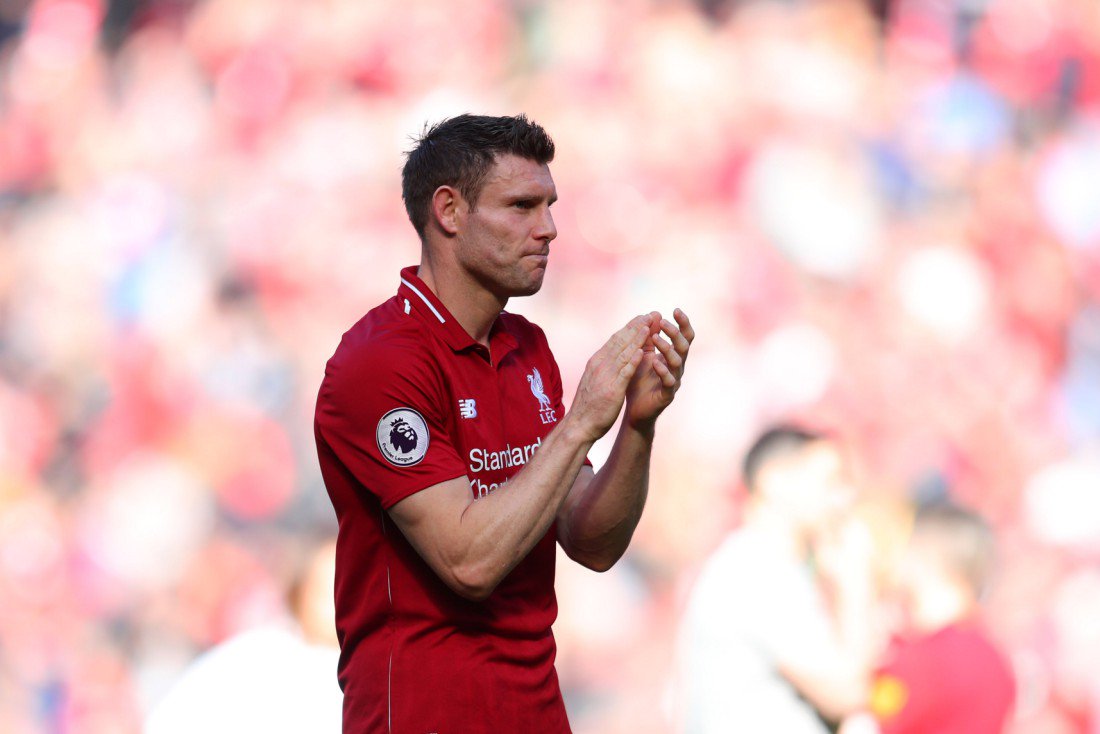 Milner was not called up to the England squad and remained at Anfield as he continued some little personal training routines in preparation for their pre-season tour. Liverpool are expected to prepare for the 2021-22 Premier League season by embarking on a pre-season tour where they will be playing a couple of friendly games for players to regain their full match-fitness before walking onto the pitch for the first Premier League game of the new season in August.

Milner is one of the oldest and also one of the most experienced players in the Liverpool squad and although he is not expected to play a huge role at the club next season, he would still be available to be called upon whenever he is needed by manager Jurgen Klopp. The German manager is a big fan of Milner and is expected to retain the services of the former Manchester City star as he looks to bounce back from the weird and unexpected campaign they had last season.

Milner recently revealed that he is already working on gaining his full fitness ahead of the new season and that he can’t wait for the rest of the players to come together and prepare for the new season where they will be fighting for every available trophy they can win.