Liverpool skipper Jordan Henderson was part of the England squad to the Euro 2020 tournament and he’s gradually working his way back to full fitness after an extended holiday due to the Euros. Henderson sat out the Reds’ Premier League opener at Norwich City. In his absence, vice captain James Milner took the armband. 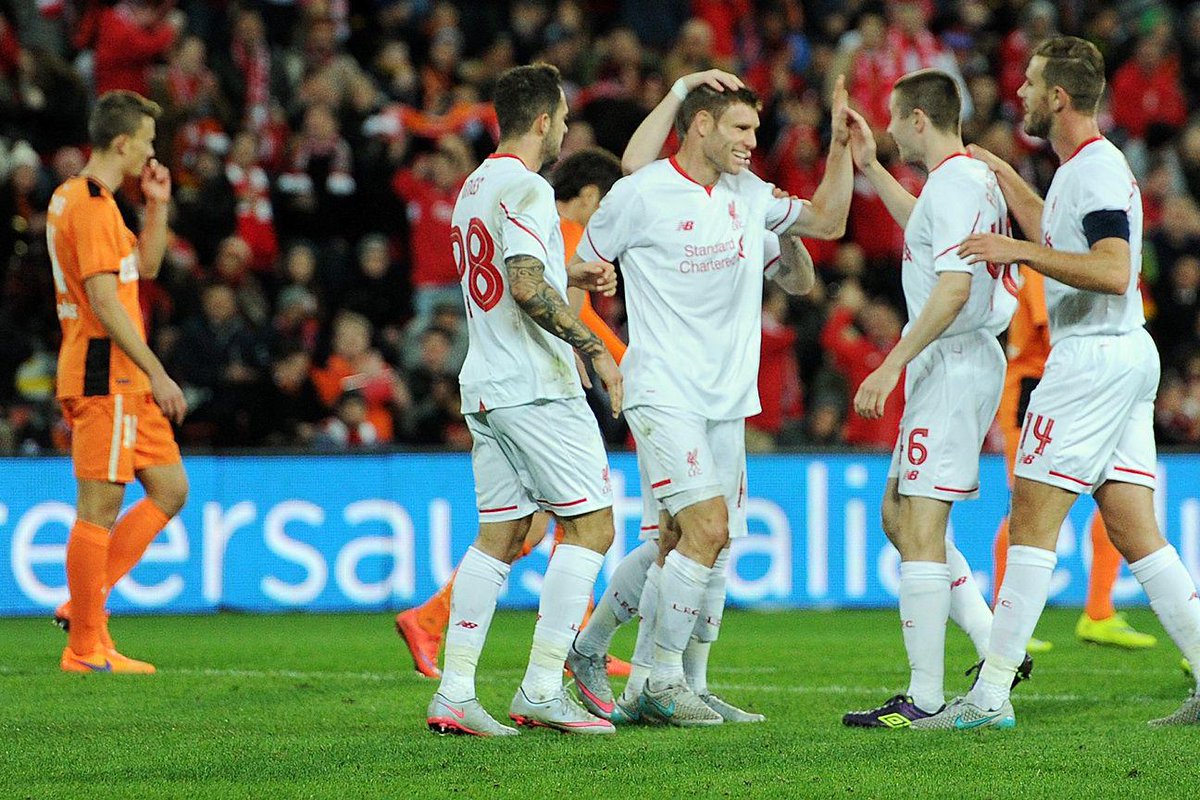 James Milner started the Norwich City game and he was one of the best players on the pitch. Retired England international Number was in the Liverpool midfield alongside Brazilian player Fabinho and Guinean international Naby Keita.

Milner, 35, has entered into the final year of his contract at Anfield. The target for him and his Liverpool teammates is to wrestle the Premier League title from the hands of rivals Manchester City. James Milner and his colleagues have started well in this quest, winning convincingly at Carrow Road at the expense of the Canaries.

Liverpool took a first half lead through Portuguese attacker Diogo Jota before substitute Roberto Firmino and Mohamed Salah found the back of the net in the second half. Egyptian international Salah was the star of that Premier League opener with one goal and two assists. His quality propelled Liverpool to a 3-0 away win over Norwich City on Saturday evening.

The next game for Salah and his Liverpool colleagues is against Burnleythis weekend. The Merseysiders will play hosts to Burnleywhen the two teams meet for their week two encounter in the new Premier League campaign.

Revenge would be on Liverpool’s mind after Burnley stopped their lengthy unbeaten home run last season. Burnley didn’t have the best of starts in the opening weekend of the new Premier League campaign after they lost despite scoring the first goal. The Clarets scored first before Brighton and Hove Albion replied with two goals to win the game 2-1.