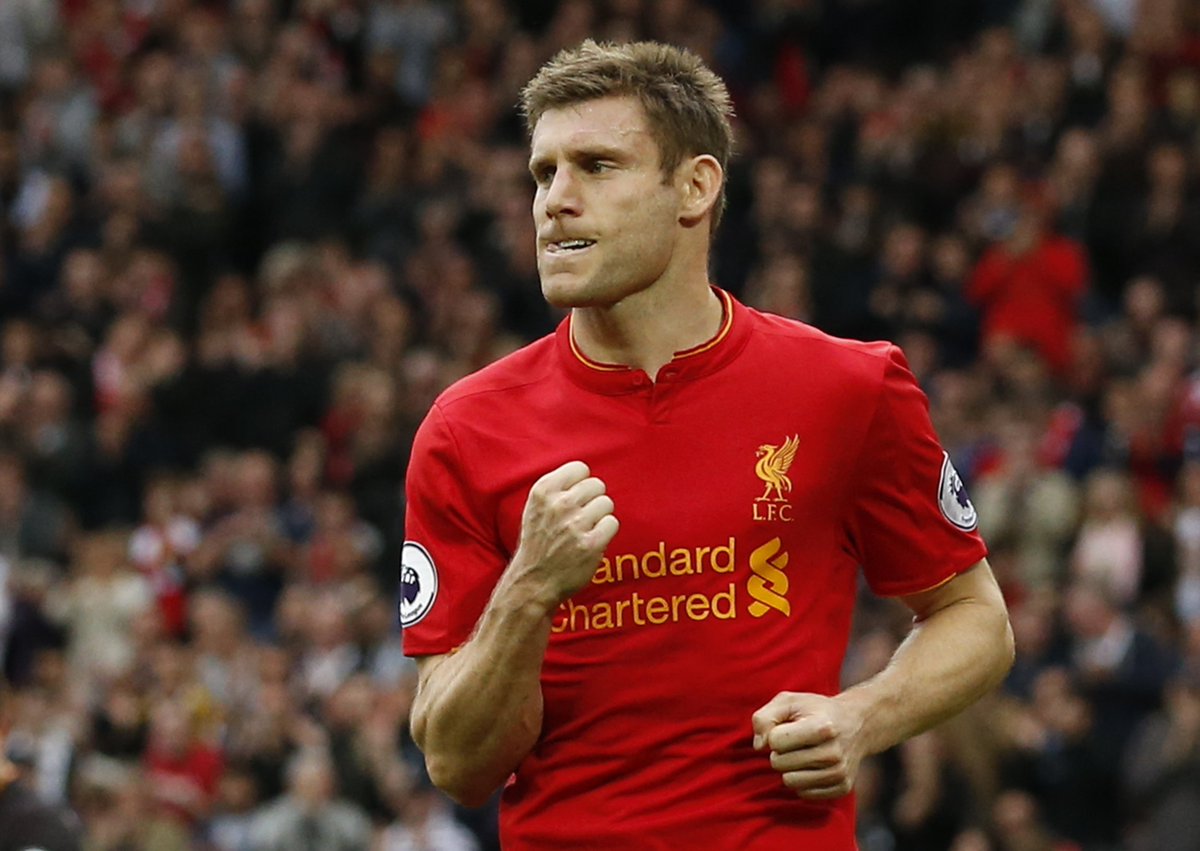 He admitted that things are not going well at the moment with Liverpool especially at the back, but they will have to be ready for this important game of the season.

James Milner said that Liverpool had enjoyed an average start to the season so far and they will want to start winning games again. He believes that a game against Manchester United will provide the necessary motivation and will help the team focus again.

He believes that there is no need to sign new defenders at the back as he feels that there are already some good players on the pitch. He said that the team should be more focused when they are attacking so as to not give the ball cheaply.

He said that they have conceded most goals on counter-attacks and that they have been practicing hard in training to defend as a unit. He feels that the team is becoming better and that they will need some more games in order to improve on this aspect of their game.